The MOD Duo is a computer in a rugged stage-ready box that simply replaces most or all other equipment used by musicians, such as stompboxes, multi-effects pedals, effects racks, cables, and computers. It has an intuitive and user-friendly interface that allows unprecedented creative freedom, control capabilities, and signal processing. MOD users can connect the Duo to other effects and controllers they possess and have the possibility of sharing their configurations among themselves. After successfully completing three prototypes and a Kickstarter campaign, the MOD Duo was launched in 2016 and has gathered a lively and experienced community of musicians, sound designers, media artists, developers, makers and educators and is now the most versatile audio processor that can be used by professionals and casual players at home, at the studio or on stage.

MOD Devices’ founder, Gianfranco Ceccolini had a dream: having a multi-effects pedal that would never run out of effects, did not need a computer to be brought on the stage and could withstand the scrutiny of audiophiles everywhere. He left his day job and began working on this in his hometown of São Paulo, Brazil, and launched his first product, the MOD Quadra. After a successful Kickstarter campaign and a move to the headquarters of electronics manufacturer Schleicher in Berlin, he has taken his dream to the next level with the MOD Duo, the definitive pedalboard creator. 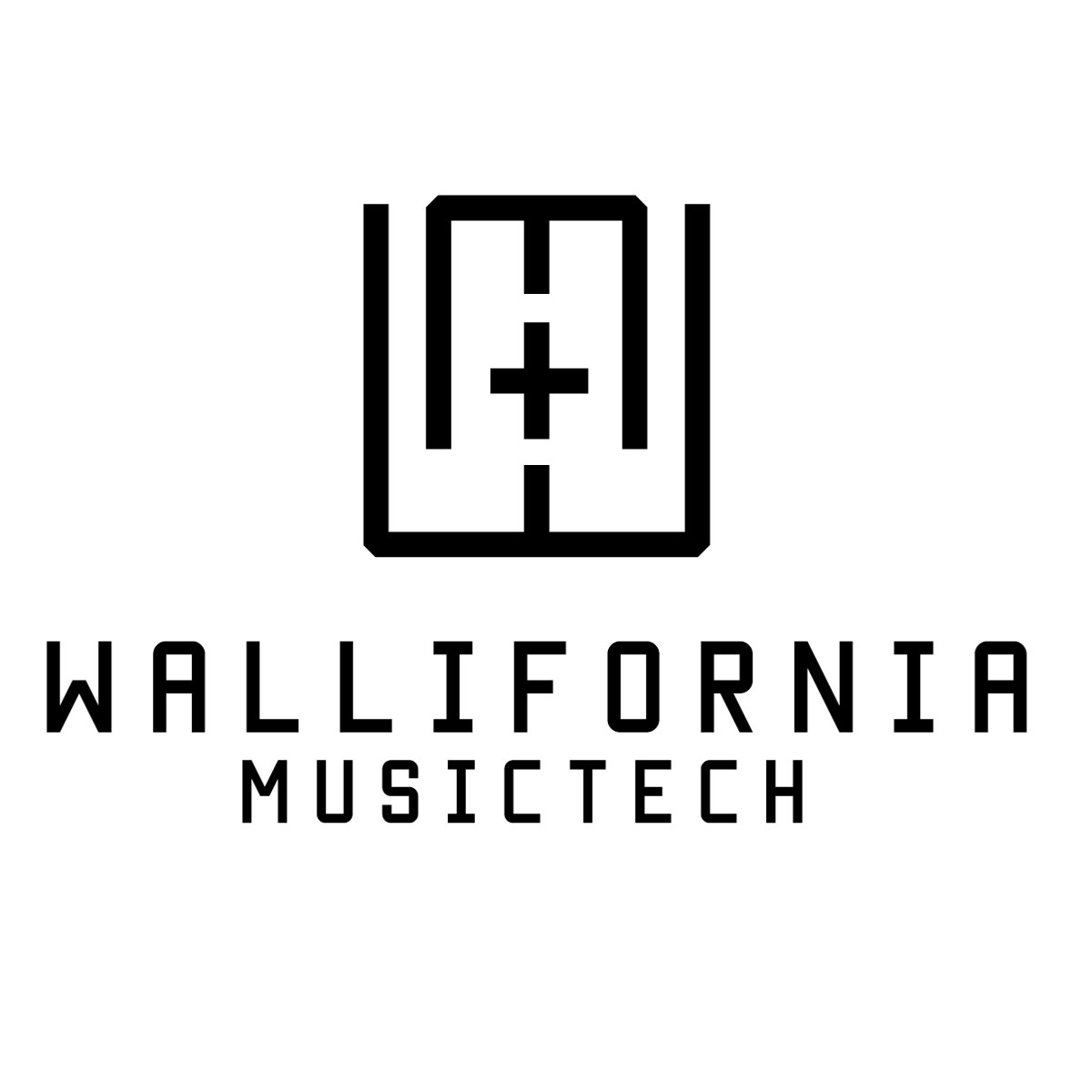